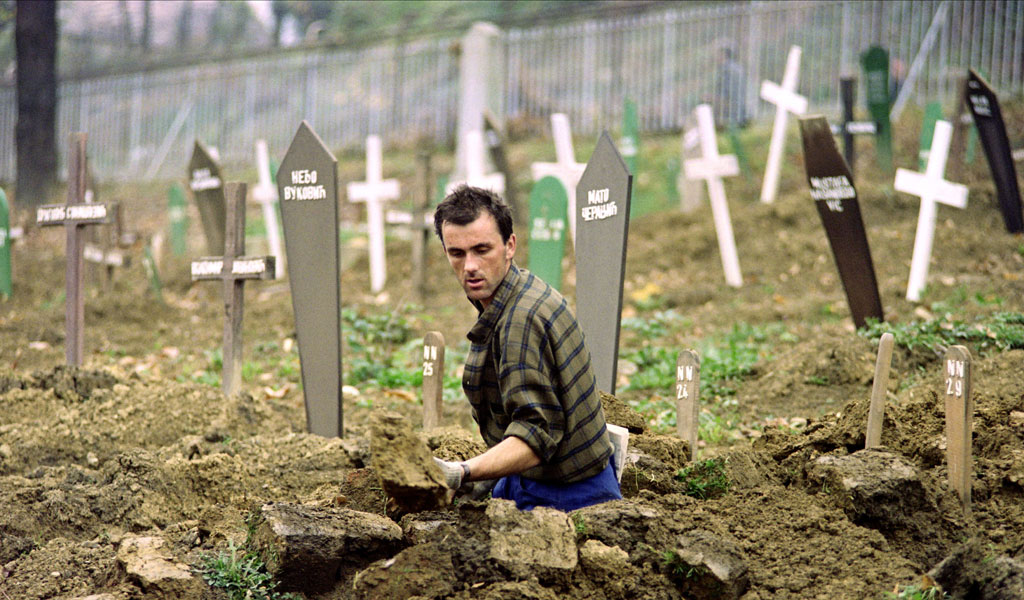 Since the 7/7 terrorist attacks in London, it has been commonplace to hear it argued that the “root cause” of terrorism is Western foreign policy: and specifically, the interventions in Afghanistan and Iraq.

Radicalisation is not monocausal. Ideological, personal and psychological factors all have a role to play in the process. But if we are to note the occasions where grievances related to Western military action have been used by Islamist demagogues, we should also acknowledge Western refusal to intervene as a recruiting sergeant for terrorism.

Think of the Bosnian and Kosovo tragedies. Think also about the current situation in Syria.

My political development began during the horrors that followed the dissolution of Yugoslavia. We watched the genocide in Bosnia unfold, on TV, before our eyes. It was this experience that led so many of my peers from radicalisation to political violence and Islamist extremism.