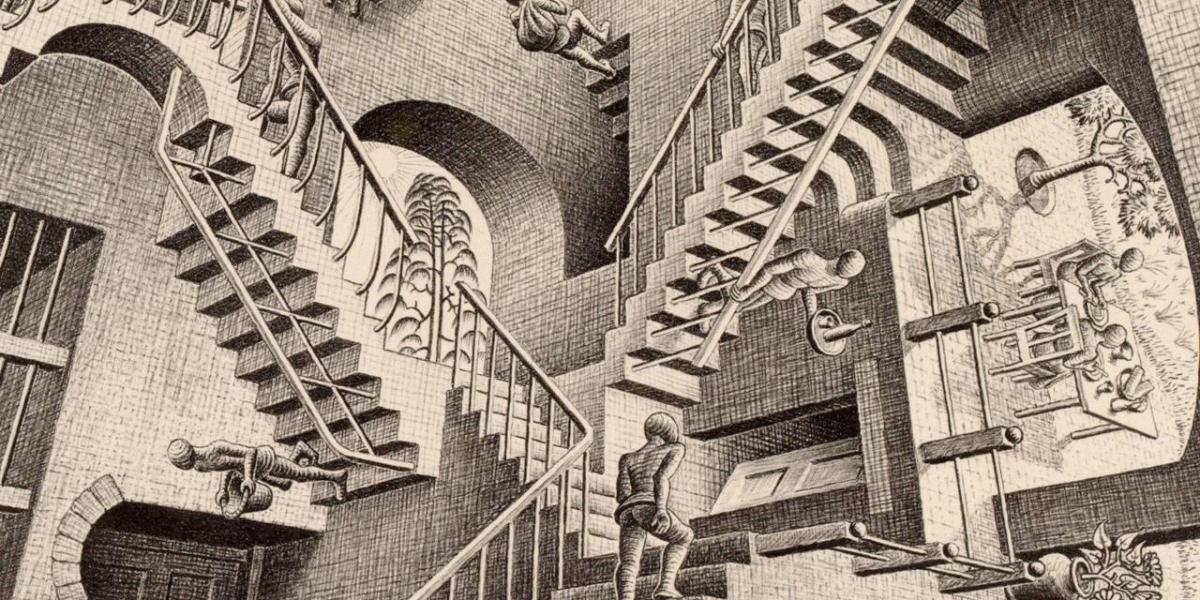 A statement in solidarity with the multi-pronged Israeli assaults on Hezbollah and Hamas in 2006 read:

The gist of the statement is that no matter how fundamentalist and sectarian someone is, they have the right to resist oppression.

Tariq Ali, one of the signatories, 9 years later would argue that in order to defeat ISIS,

“[Y]ou should be fighting side by side with Assad and the Russians . . . that’s the logic.”

In other words, we must join hands with other imperialists and mass murders to . . . fight imperialism. He went on to assert that

“This notion that there is a liberal third force is nonsense… 70,000 people collected together by the CIA, no, it’s not true, it’s a lie”

They just don’t exist, it’s a Muslim country after all!

Another signatory, Lindsay German, later went on to assert in 2015 that

“[T]he majority of the so-called “rebels” are and always have been foreign invaders and not domestic insurgents . . .”

Another signatory, John Rees—who in 2001 went as far as to argue that “whether or not to oppose imperialism” shouldn’t be premised “on whether or not we find the past or present behaviour of the [opposing] regime to be progressive”—would later insist that any rebel group in Syria that’s demanding arms and money from the West, the Gulf and Turkey shouldn’t be supported by the Left. By that logic, of course, the Spanish Republicans shouldn’t be supported for demanding arms of France. And the same would go for Hezbollah and Hamas who are both funded by Iran and, in the latter case, by Saudi Arabia and Qatar.

One thought on “Anti-Imperialism Against Itself”