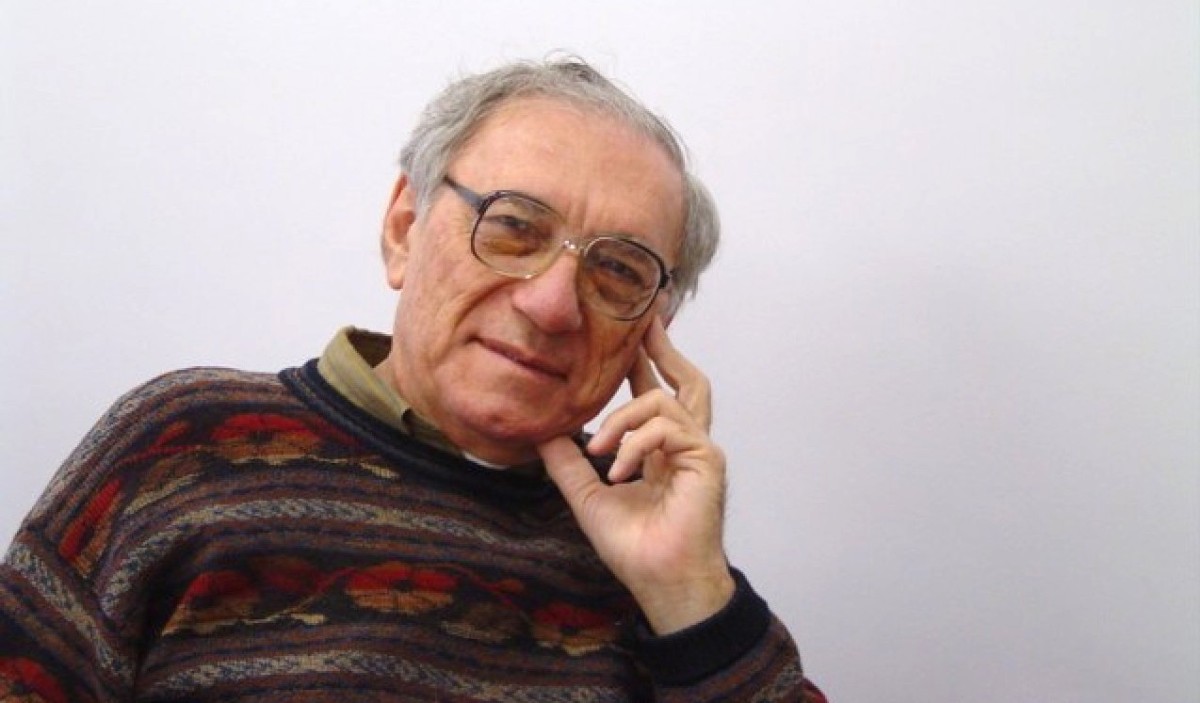 During one of the last lectures given at the Institute for Human Sciences in Vienna before his passing, Professor Sadiq al-Azm rejected the notion that what was happening in Syria was a “civil war”. He explained that unlike the Lebanese case, in which civilians of various religions took up arms and went out to seek vengeance upon others, the Syrian case involves a struggle between the regime and civil society. Sadik does not ignore the fact that there are identity-based elements in the struggle between Alawis and Sunnis, but he stressed that the regime is the key player acting against both civilians and rebels to suppress the uprising using every means at its disposal. He added that even at its most extreme, rebel actions pale in comparison to the regime’s barrel bombs and the Russians’ bunker busters.

Syrian intellectuals have reached such a state of despair in the face of the crisis, that they have ironically proposed to the US Administration to allow the Syrian regime to use chemical weapons, as long as the latter stopped its bombings — because dying by chemical weapons is a lot ‘cleaner’, and at least no body parts would litter streets or children lie buried under rubble.

Sadik wonders how people can still dispute the legitimacy of the Syrian uprising. He compares the Syrian case to Hungary in 1956, when Hungarians rose up against the Soviet regime. But back then, no one (except for dogmatic supporters of the USSR) criticized the Hungarian people for what seems like a human act, a popular uprising against a violent regime.

By contrast, it is astonishing to see how, in the Syrian case, a significant part of the old political elites in Arab society regard Bashar Assad as the deus ex machina salvaging secularism and national liberation, while choosing to justify his crimes by de-humanizing those who oppose him. Thus, a thoroughly absurd political discourse is formed, and it is phrased as a dichotomy: If one opposes Assad, one becomes, at best, Jabhat al-Nusra, and at worst Isis, a target worthy of elimination by all means — even if those opponents of Assad are left-leaning secularists. That was also the case, for example, in 2013, when supporters of Assad assaulted an Al-Jazeera journalist as he was covering the Land Day demonstration in Sakhnin (northern Palestine/Israel).

One should ask why does taking an moral anti-fascist stand, in which human rights are a key element, turn us, by the logic guiding Assad supporters, into naive children, with Isis hiding under our Human Rights umbrella? How can people who claim to oppose ISIS for its destructiveness support Assad whose assault on Syrian people, history and infrastructure is vastly greater?

By this question one can examine the moral failure of the regime’s supporters. At the end of the day a significant proportion of them comes from Communist circles, those who had believed with all their hearts in the ways of the Soviet regime and had even supported its crimes under the slogan of Liberation unto the Nations, now regard Putin as the political ideal. Another sector among the supporters was born to the right class, which gave them an education and a high social standing, via which they viewed favorably the developed secular Western world, while at the same time developing feelings of disdain towards traditionalism in the Arab world. But like the old political elites of the world, they refused to recognize the suffering of the disenfranchised part of Arab society, from a class perspective as well as from a political one, and they refused to see the latter’s potential of organizing to form an opposition to hegemony. On the other hand, the new opposition which has developed in the Arab world via political Islam underestimated the cruelty of the old elites. These had peaceful slogans, portraying themselves as the protectors of the Arab minorities, but at the moment of truth these elites unleashed unbridled cruelty which saw no limits, also as to Arab minorities which did not toe the line.

One just needs to see, and listen to, Assad’s supporters. Reports by human rights NGOs, the footage, the aerial bombardment, the prisoners’ testimonies and the babies’ photos – all these will not help to change their position since in their minds they regard Assad’s survival as their own survival. As part of the minor flirtation of Egypt and the Palestinian Authority with the democratic processes, those who support Assad now had witnessed the rise of the Muslim Brotherhood and Hamas, i.e. the rise of new political Arab elites. Instead of handling the latter’s arguments and continuing the democratic process, the aforementioned regimes preferred military repression at any cost. By these acts, they betrayed the first generation of the revolution, thousands of young democracy activists who led the first demonstrations for democratic reform, which the regime was very quick to eliminate, arrest, disappear, and thwart, creating a political vacuum which enabled the rise of Isis and Nusra.

At the beginning of the week, reports of Assad taking back Aleppo were published, and it seemed that as a representative of the old elites he was on his way to another victory. But as history teaches us, the occupation of land does not translate into a persuasion of the people living on that land. This is all the more true in view of the extent of death and destruction sown by the Syrian regime, which will not be able to bring things back to the way they were. The occupation of Aleppo and other rebel strongholds has created a mirror image of the Israeli occupation, in which the regime wants to control the land but does not want the people living on it. And unfortunately we we’ll see how supporters of the Syrian regime become the Zionists of the Arab world, those who justify a Violent occupation.

Even now, as We examine the justifications they use, regarding the civilian population being hit, they say “The Jihadis are using civilians as a human shield” or “The Jihadis are hiding among civil society”, just like the common Israeli citizen posting comments on the Internet, regarding these excuses as a good reason for bombing Gaza.

It is disappointing to see how people who think of themselves as human rights activists refuse to believe that in order to change society one must take action to persuade people by legitimate non-violent means. But a sense of superiority combined, with their reluctance to talk to the “common people”, grants them the self conviction that their just cause justifies all means. They refuse to see that their downfall is a matter of time and that this could, in fact, make Arab Society healthier.

And now, the eyes are also turned towards political Islam. We shall see whether this stream will be able to learn from past mistakes, adopt a humane discourse and come up with a worthy alternative which can contain the Arab minorities and the secular streams.

– Abed Abu-Shehade is a political activist from Yaffa (Jaffa) and a Palestinian citizen of Israel. This article was first published in Hebrew at Haokets. It was translated by Ofer Neiman.